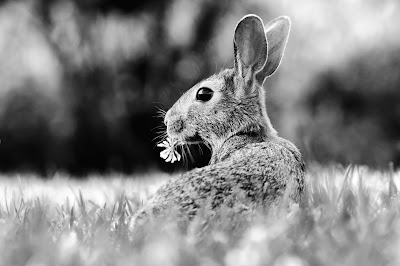 Podcasting is great, yes, and hard. That's why releasing 22 episodes and showing up weekly as promised is an achievement for me. Now it's time to take a rest. But before that, thanks are owed to the following:

Taks Arguelles of Nine Three Coffee; Jamie Rubio, who now also has her own podcast called Thursdays With Jamie; and singer-songwriter Nicole Laurel Asensio, who has just released a brand new song with producer Blue Hamilton.

Last but not the least, thank you for being a thoughtful listener.

The Stunner will be back on April 20. Have a meaningful Holy Week.